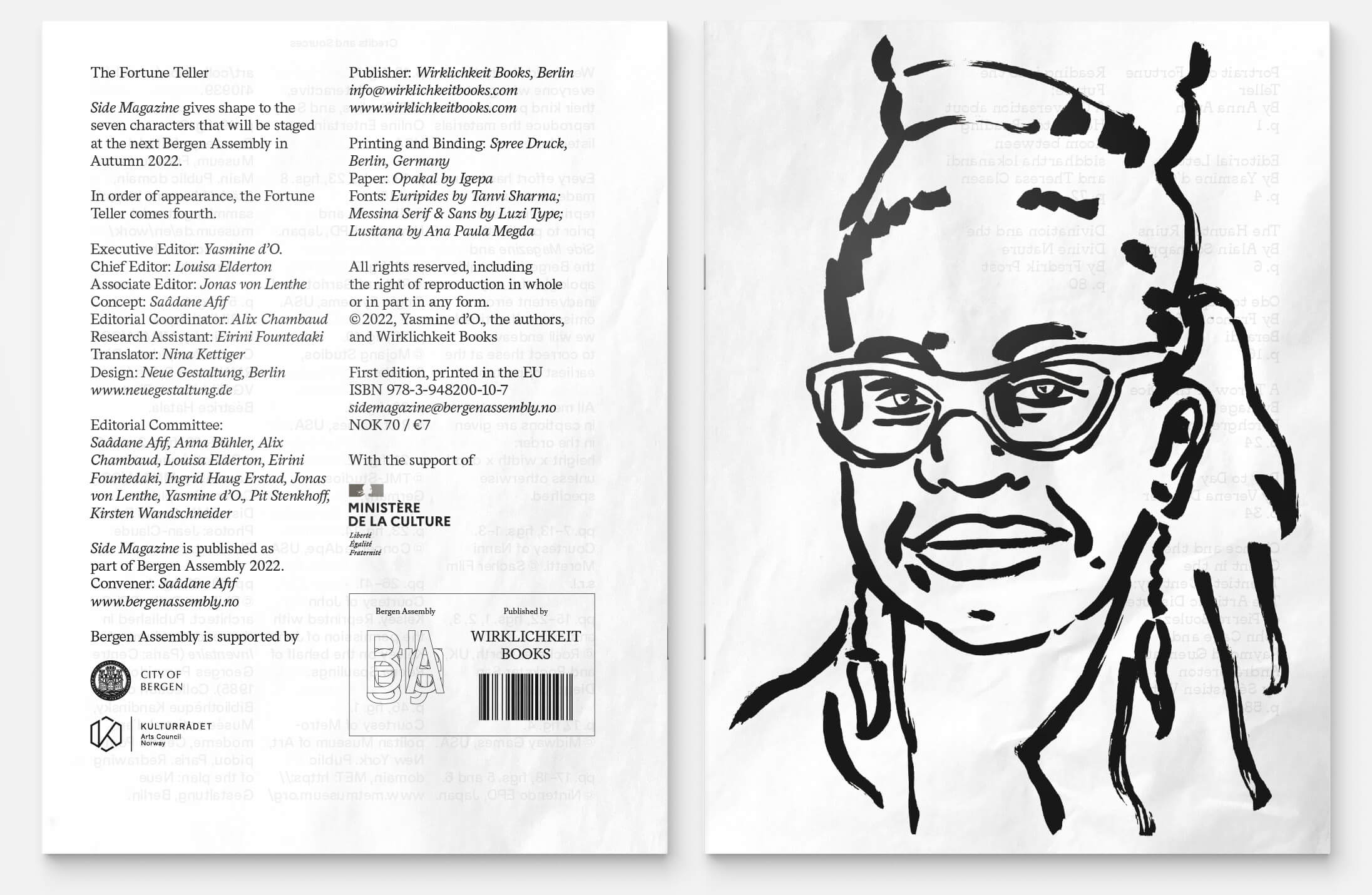 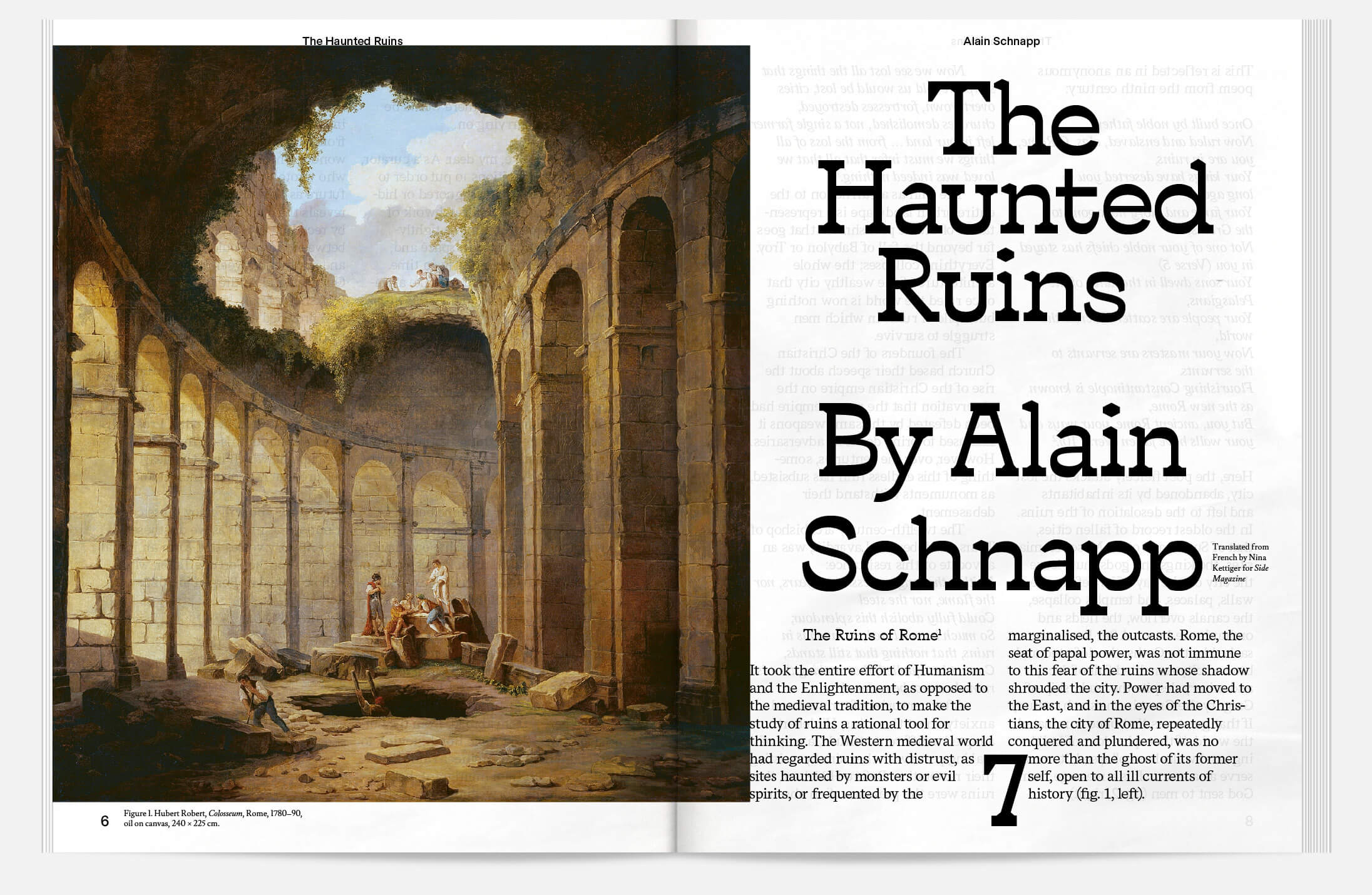 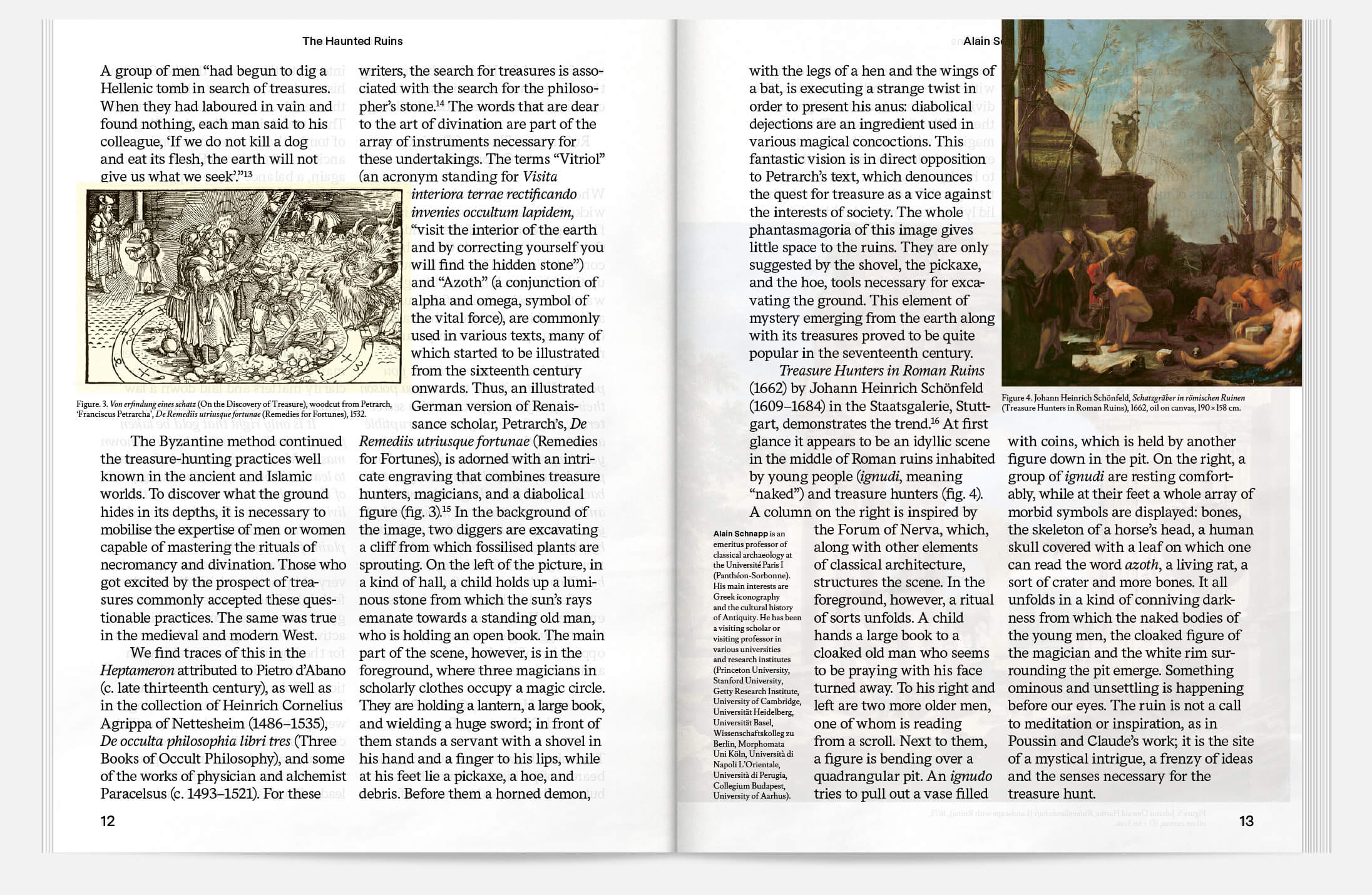 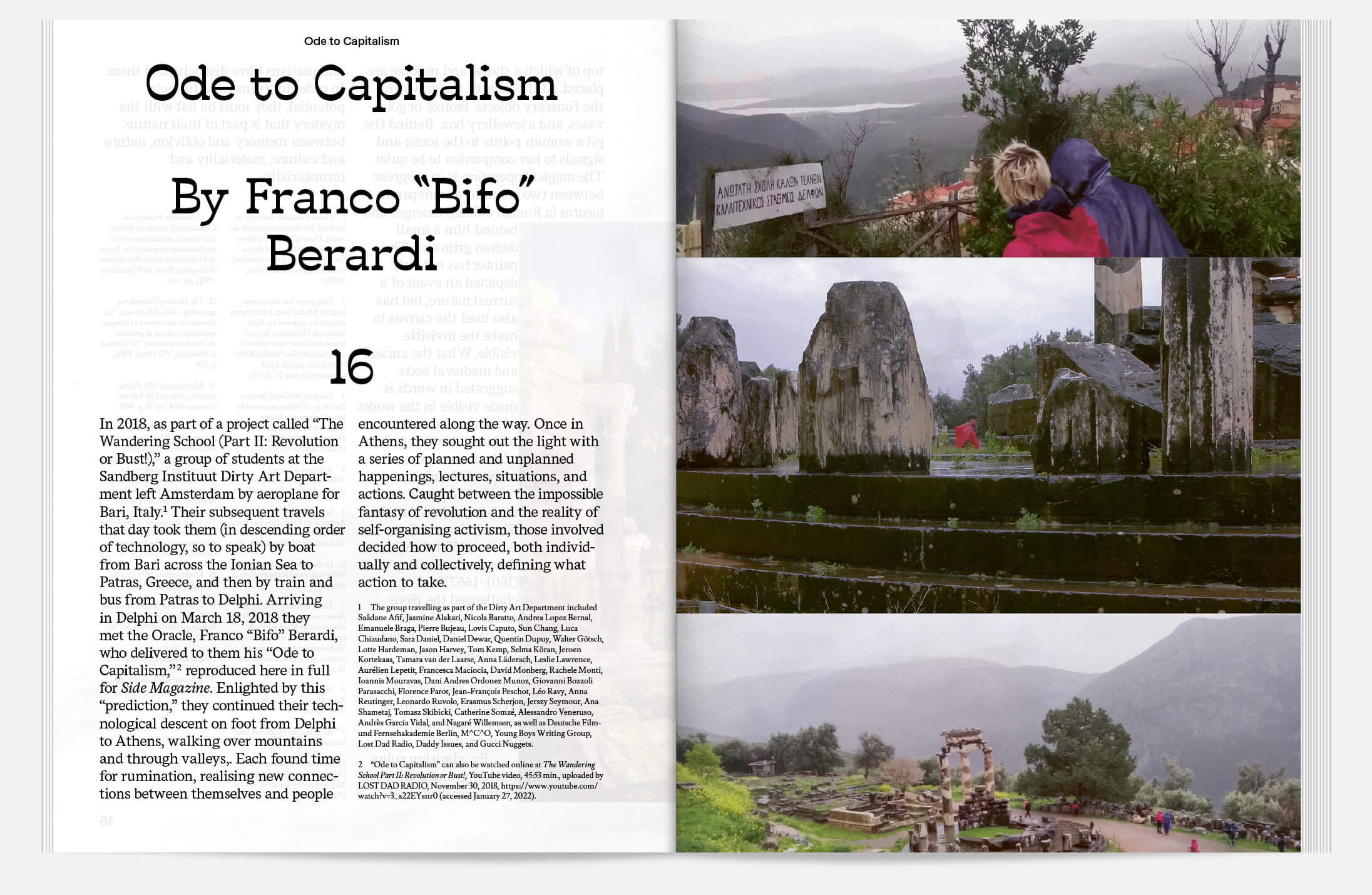 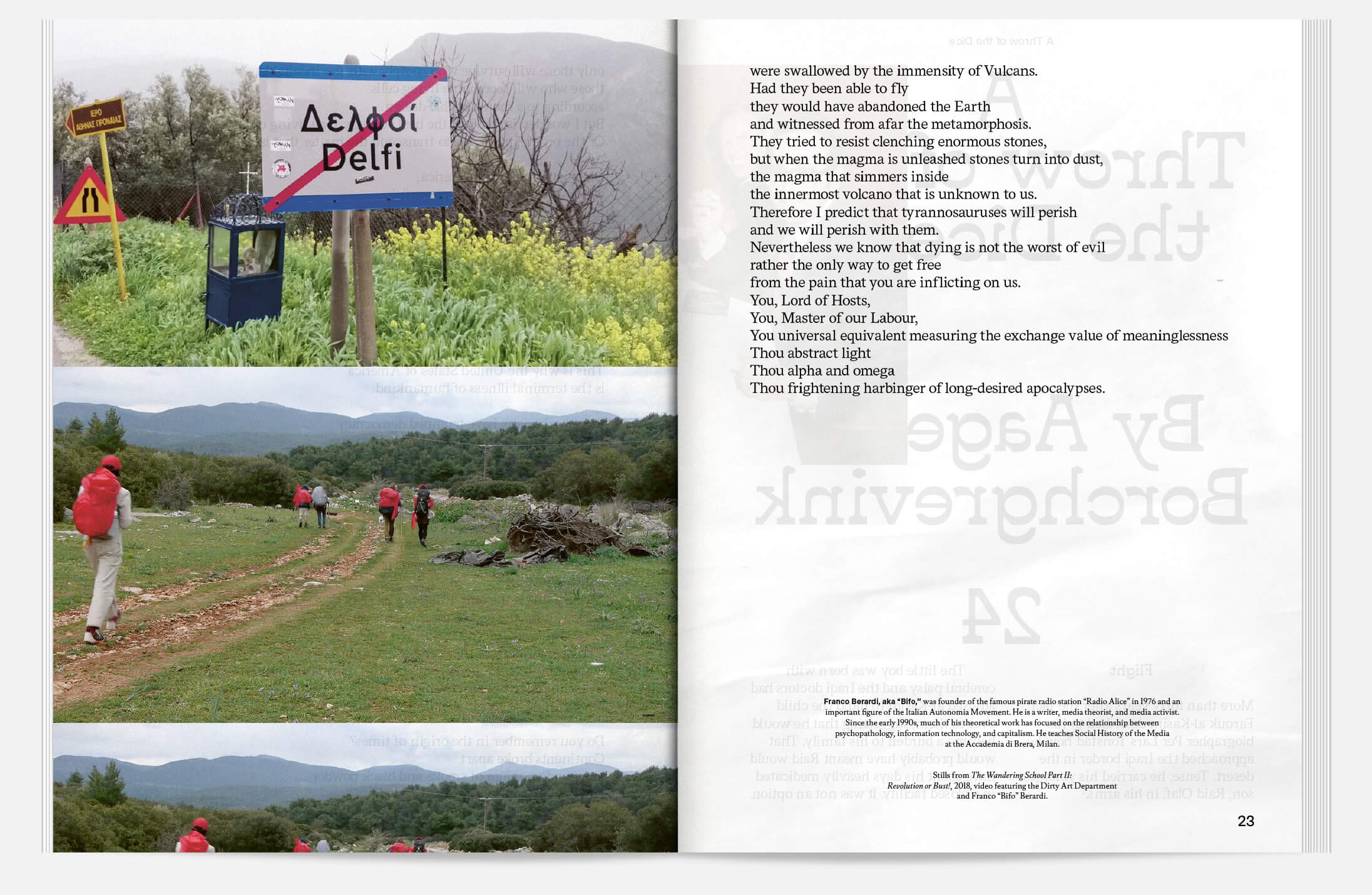 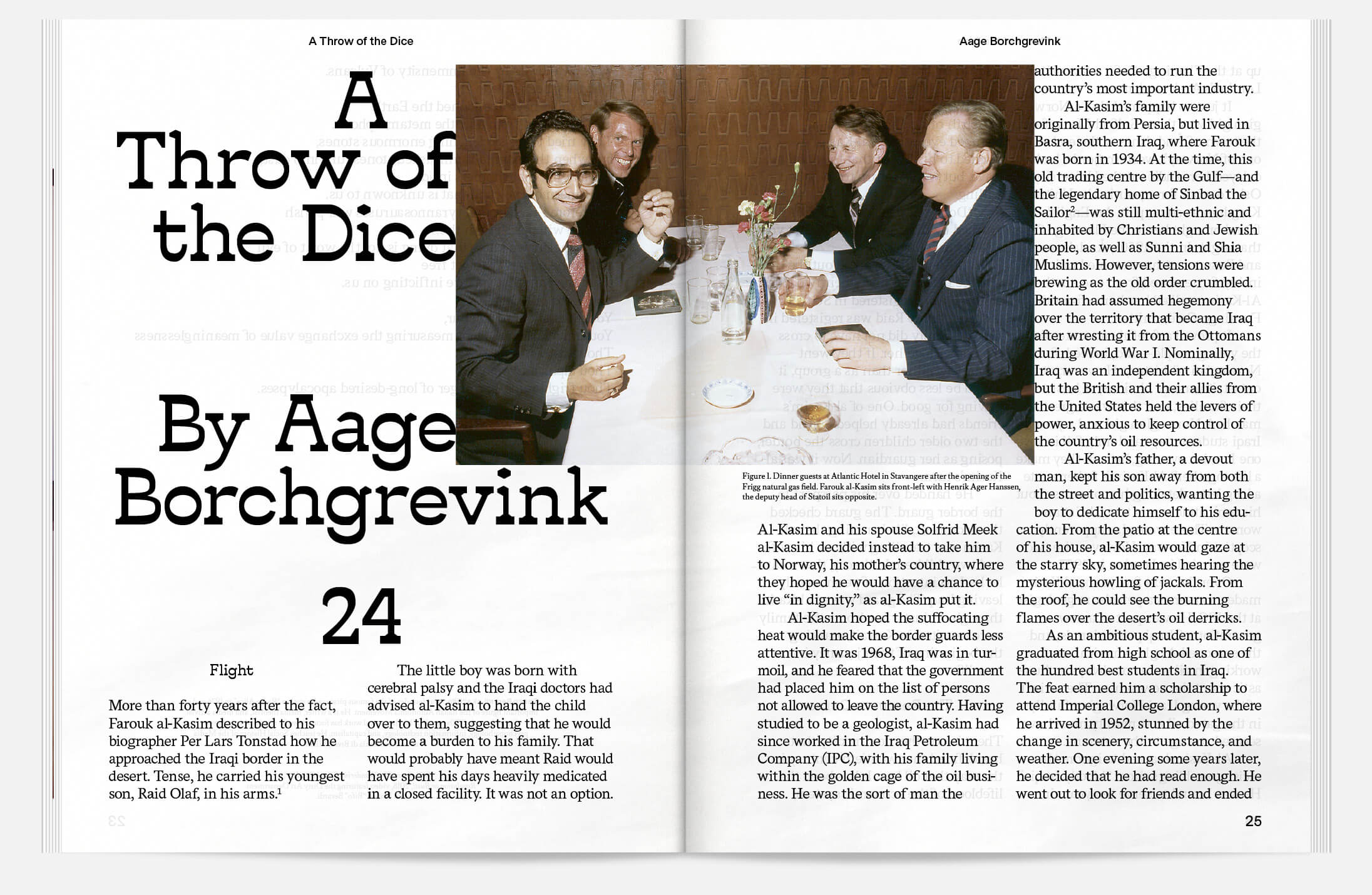 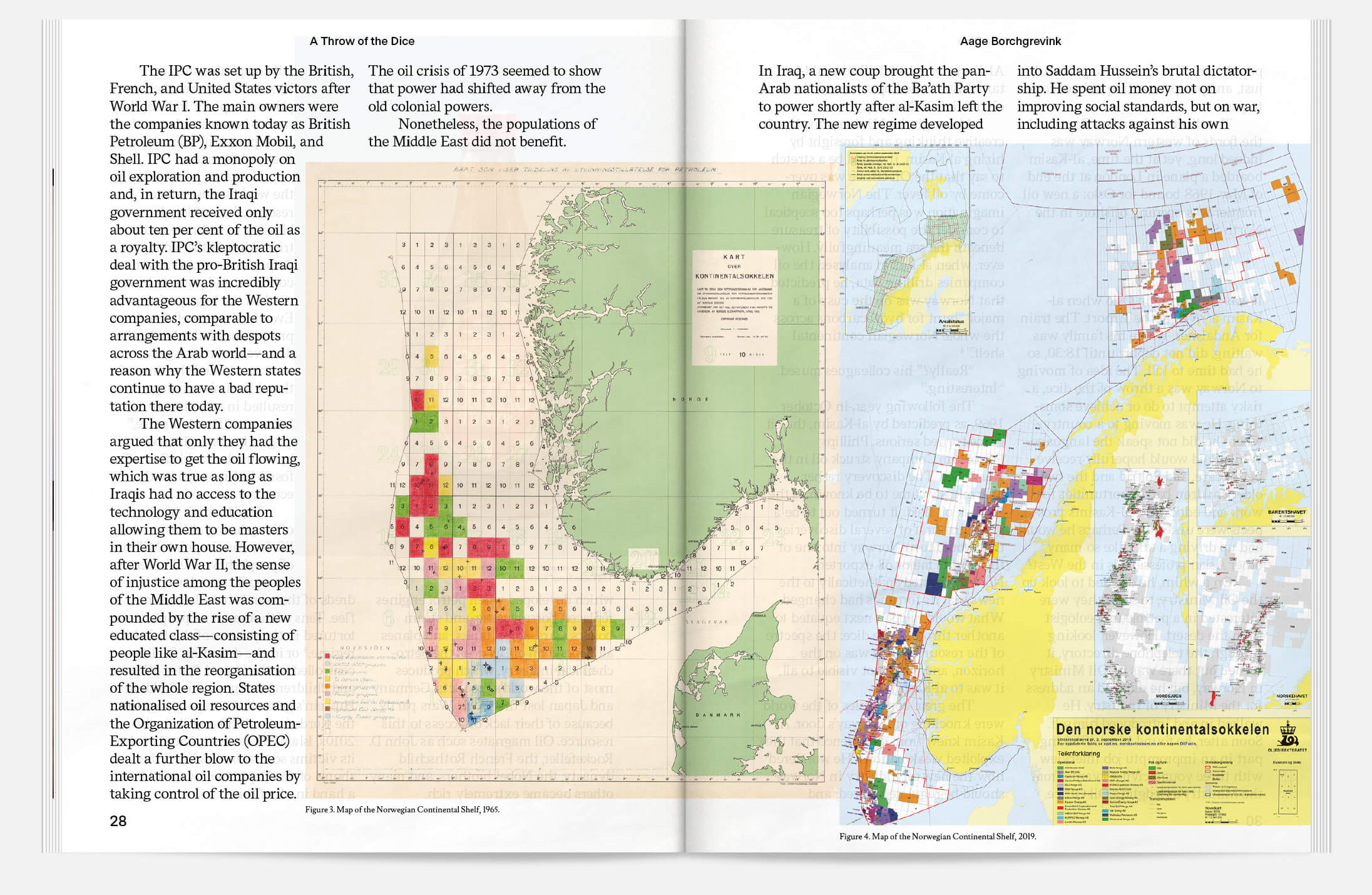 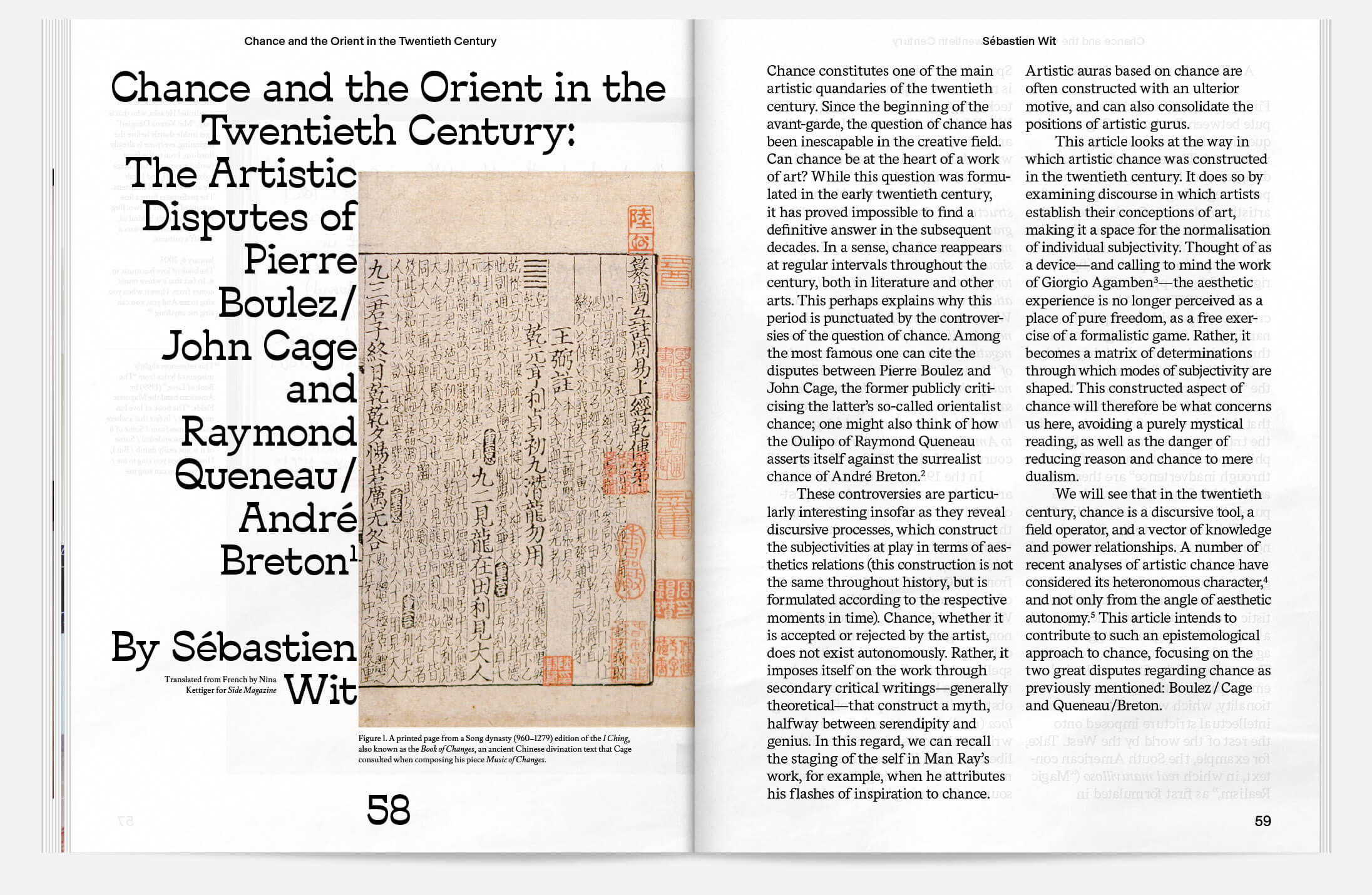 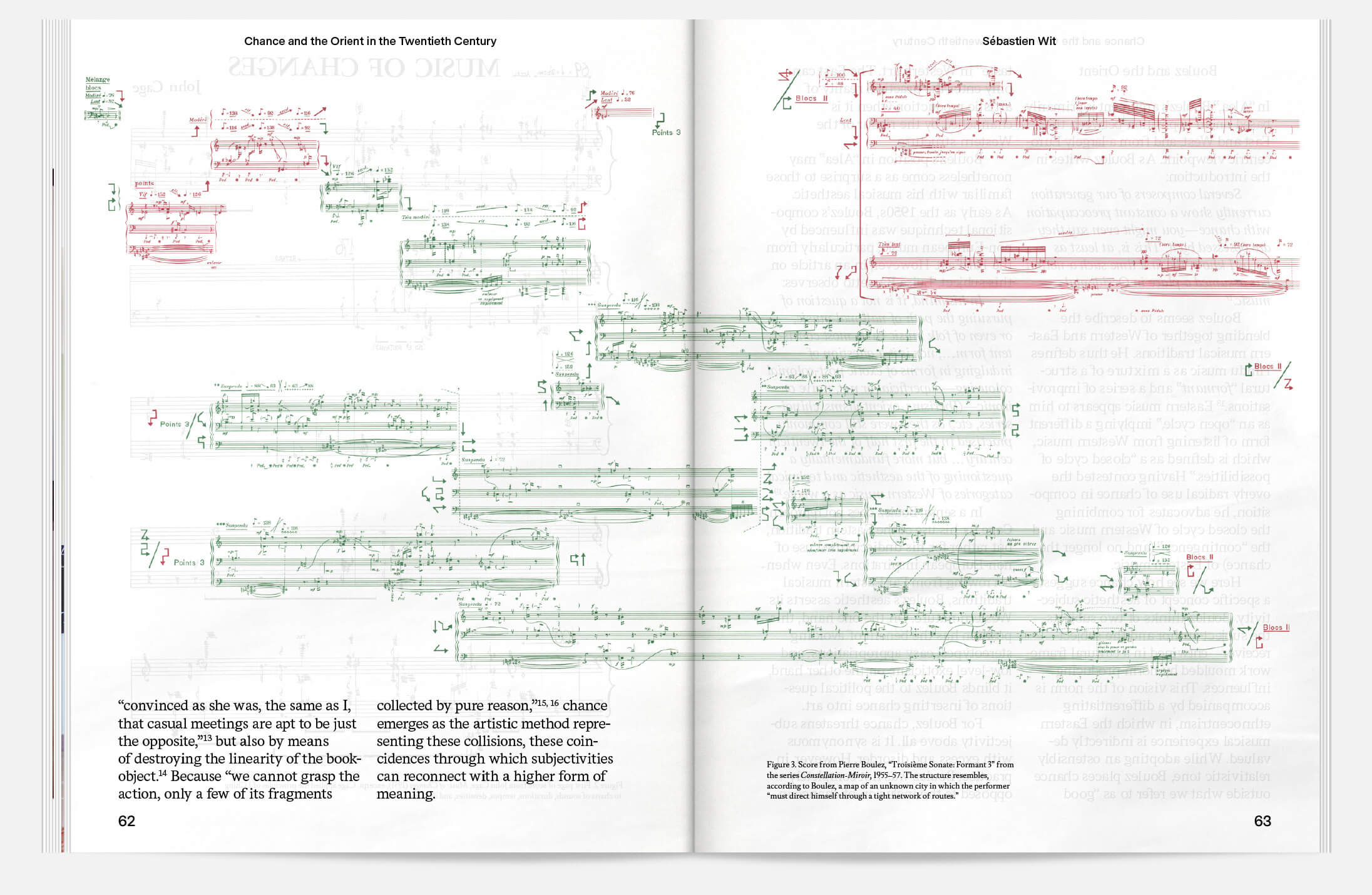 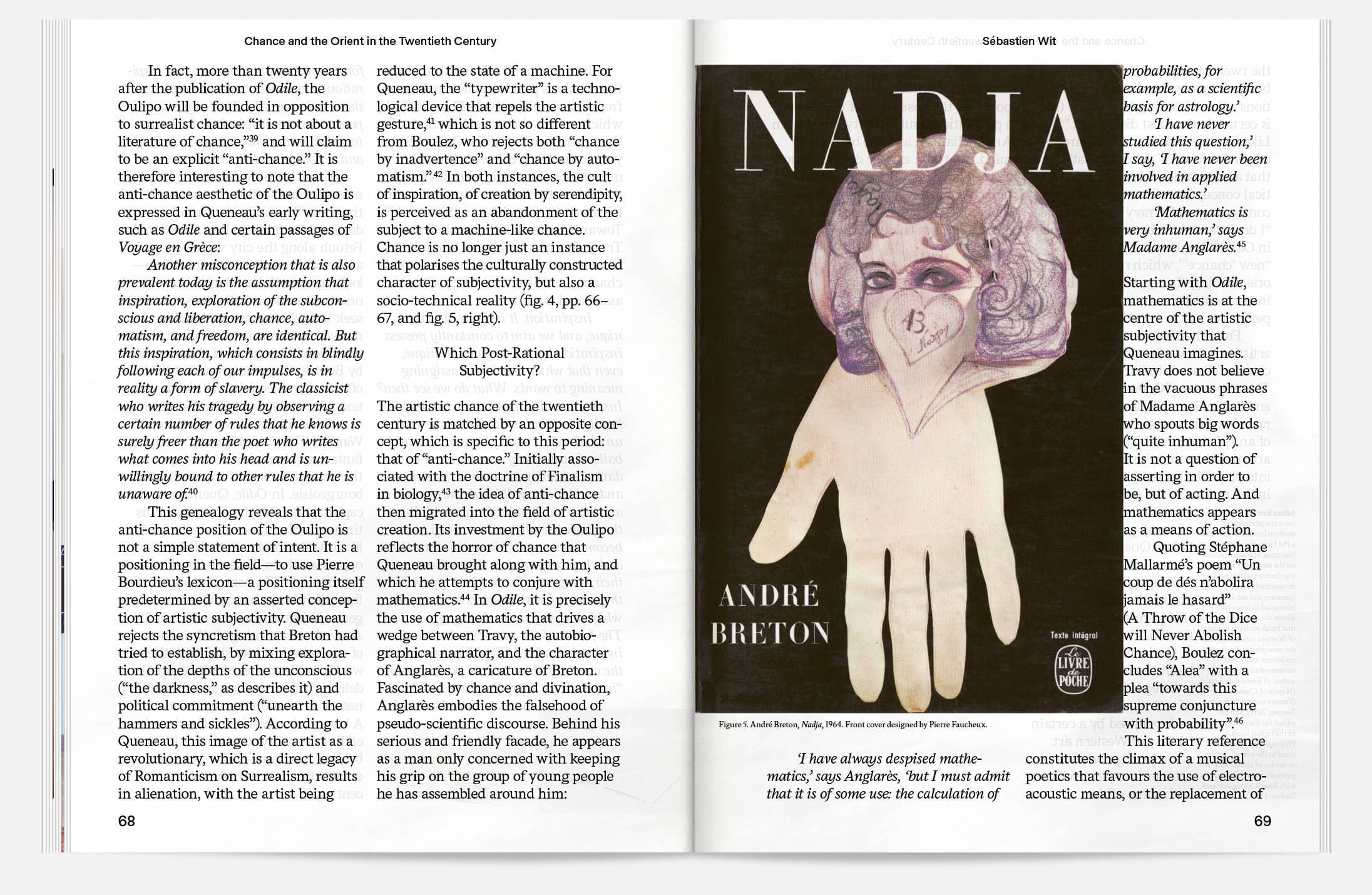 The fourth issue of Side Magazine gives shape to the figure of the Fortune Teller, who is the fourth of seven characters being staged at Bergen Assembly 2022, a Norwegian contemporary art triennial convened by artist Saâdane Afif and curated by Yasmine d’O.

Seven contributors reflect on the practice of foreseeing: Alain Schnapp’s knowledge of ruins is called upon to offer an unmissable forecast; the oracle Franco “Bifo” Berardi’s “Ode to Capitalism” is transcribed in full, first delivered in Delphi to the Dirty Art Department’s students in 2018; Aage Borchgrevink recounts how the engineer Farouk al-Kasim helped to establish the Norwegian oil industry; pages from Verena Dengler’s diaries speak to her voices of many ages, which cast spells to shape her future as an artist; Sébastien Wit reveals the nuances that inhabit chance by recalling two famous artistic disputes; siddhartha lokanandi and Theresa Clasen discuss the question of whether the bookseller can be a fortune teller; and the issue concludes with the sounds of the Saami drums, as Fredrik Prost tells us stories about this divinatory instrument.