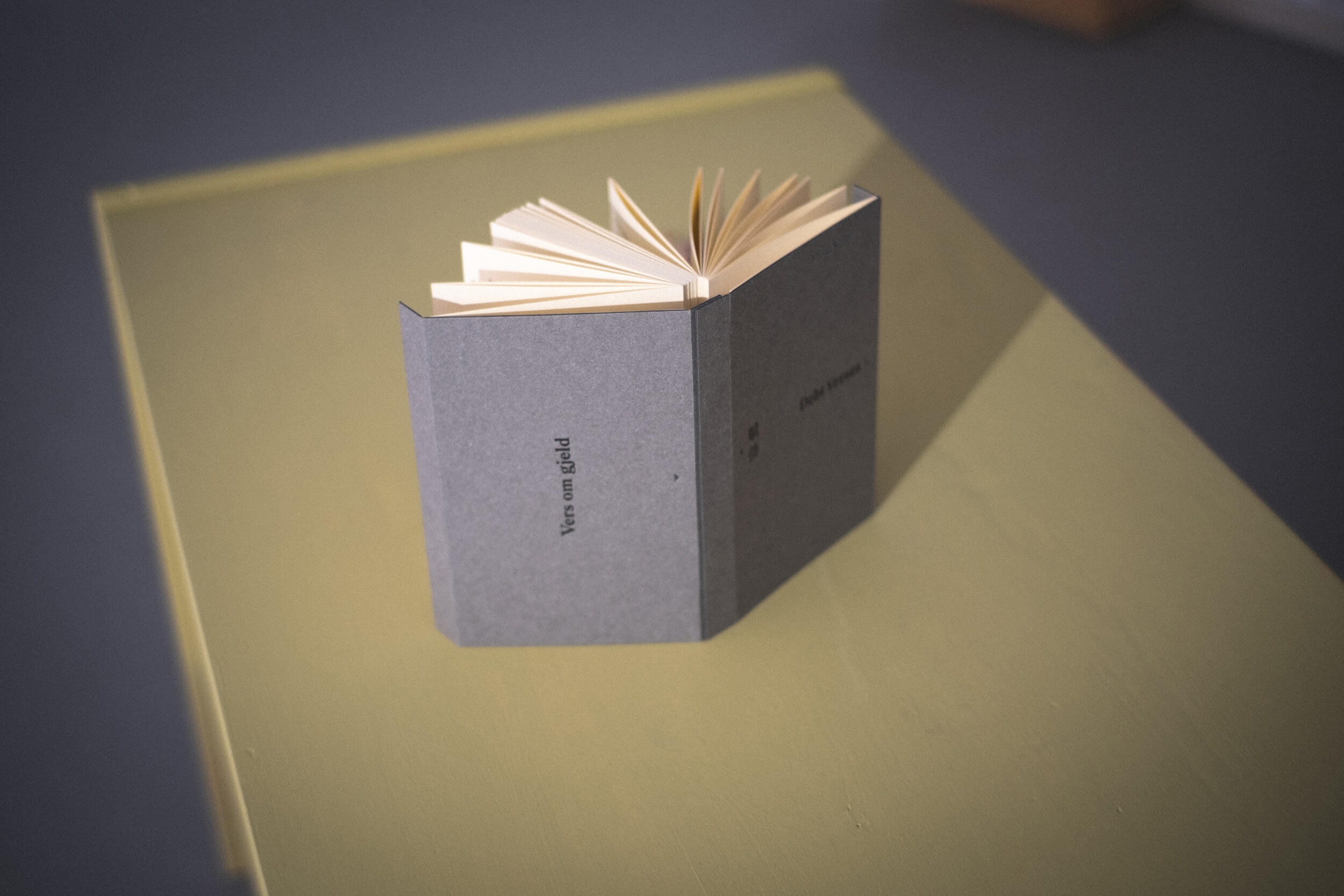 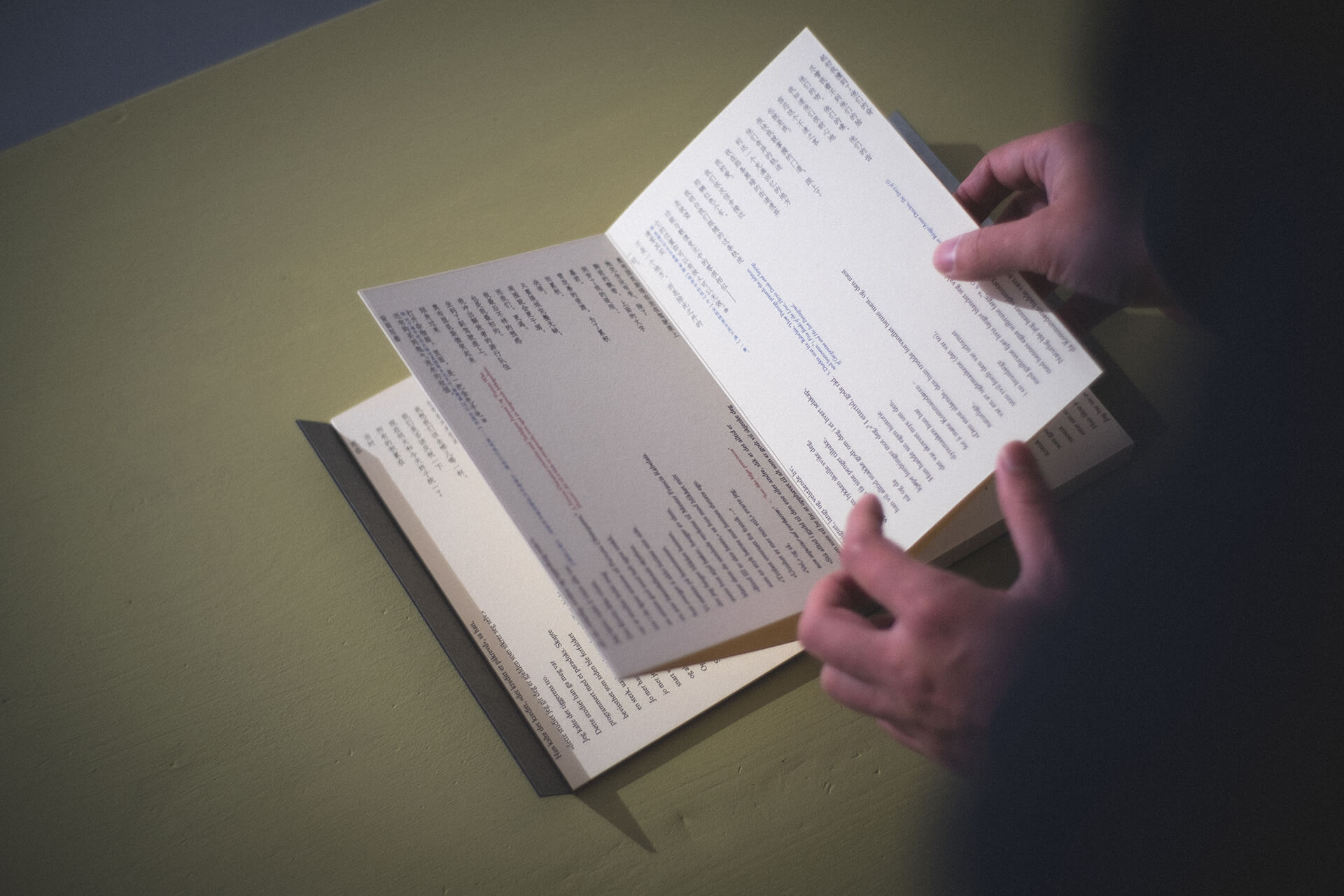 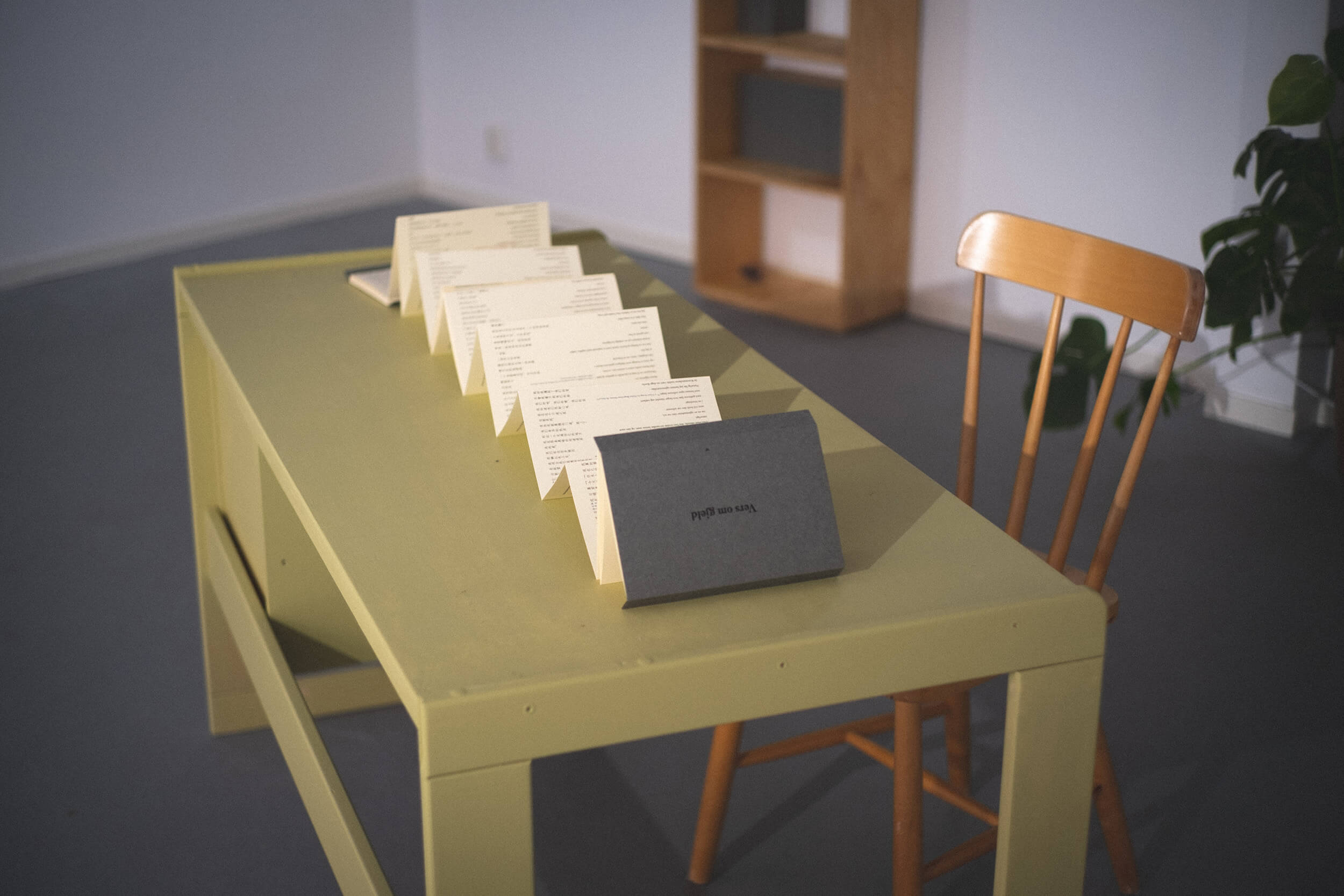 Ours is a world in which debt is foundational: credit lines pay for housing, or in education systems pay for student loans. More positively, debt can be seen as an obligation, as the acts and deeds we owe one another to reinforce the social fabric. Miriam Stoney explores the many senses of debt in a new poem commissioned for Yasmine and the Seven Faces of the Heptahedron, and published by Kinakaal Forlag.

Borrowing from ancient and contemporary narratives from around the world, as well as trivia, popular culture, and psychoanalytic and critical theory, Stoney’s poem explores the role of debt and indebtedness in its relational, monetary, moral, and creative dimensions. Written from the perspective of the Fortune Teller, the work tells the story of the articulations, (mis)understandings, and intuitions about debt. Stoney’s text explores how debt is a kind of curse (such as a fortune teller might issue), and how credit and debit are fundamental organising belief systems. After all, our relationships to the past, present, and future are formatted by debt—things we are owed, or things we owe others—and these often make the future a space of worry. Can debt, then, serve as a way of predicting the future?

Stoney has collaborated with Northing, a project and exhibition space run by architect Ben Wenhou Yu and designer Yilei Wang that facilitates exchanges between East Asian art and culture in Norway. Northing also runs the publishing house Kinakaal Forlag (after the name for Chinese cabbage in Norwegian), which is co-publishing Stoney’s poem Debt Verses with Bergen Assembly. The collaboration sees writers, bookshops, and book-sellers as mediators of chance, who supersede deterministic forms of knowledge creation, all while exploring publishing as way of creating futures. Published in Norwegian, Chinese, and English, Debt Verses is both externalising and channelling ideas of indebtedness in order to place ourselves in a renewed relationship to the past and future.

Miriam Stoney primarily works with text to explore the various architectures of “selfhood” and the belief systems that shape us. As part of an expanded writing practice, Stoney often works collaboratively and incorporates sound, photography, and projected images into performances and installations.

Stoney studied at the University of Oxford, the Bartlett School of Architecture, UCL, and the Academy of Fine Arts Vienna. Her first solo exhibition was in 2021 at Vienna’s Kevin Space, Indebtedness: Die Haftung der Geschenknehmenden (Indebtedness: The Liability of the Gift Taker). Text, photography, sculpture, and sound were used to look at nostalgia, critical historicity, and attempts to reinstate alternative models of self-perception for the present and future. As an exercise in non-linear storytelling, as well as vernacular idioms and idiosyncrasies, it explored subjective, inter-generational, and gendered historiography, with works ranging from black-and-white images of her hometown of Scunthorpe to books grounded in feminist, anti-capitalist, and de-colonial thinking tucked into tiny beds. The exhibition’s title winked at Stoney’s interest in playing with words, the double meaning of indebtedness as interdependencies that are both culturally and economically rooted—both the culture of debt that feeds class immobility, particularly in the UK, and an intersectional self-reflection of being part of a diaspora, as well as inherited family traumas that are both deeply personal but also intergenerationally and historically ingrained.

Stoney was the recipient of the Broken Dimanche Press Writing Prize in 2020 and they will publish her debut novel in the coming year.